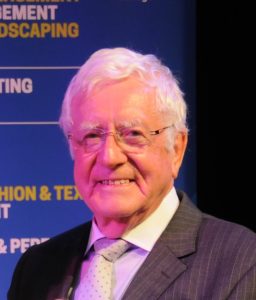 David was truly passionate about supporting young people through the GOFISH programme, having built it up from scratch with the help of George Daulman and Debbie Betteridge, and latterly running the programme with Nicola Davis. Not only did David dedicate much of his time to supporting young and vulnerable people, but he did it with pure joy and always went the extra mile to ensure these young people could have a promising future. David sadly passed away on August 1st 2019 following a short illness, leaving GOFISH as his legacy. 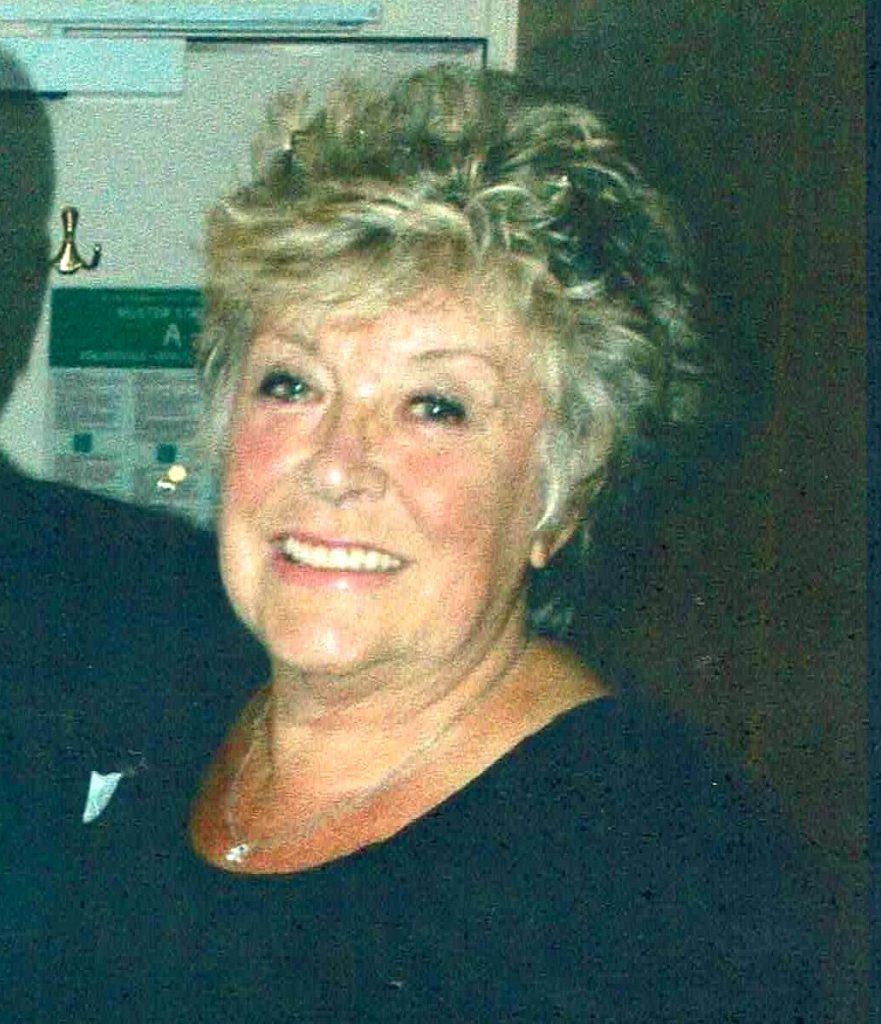 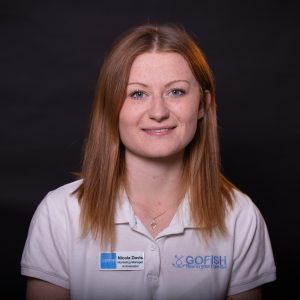 Nicola began her own business, Nicola Davis Crafts, at the young age of 17 and now aged 23 she is an award winning entrepreneur and author. She learnt about GOFISH through our Young Talent Market when she had a stall, and has come every year since. After winning our Young Entrepreneur of The Year award in 2017 Nicola became a GOFISH ambassador, and took on the role of Social Media and Marketing Manager in December 2017. She was added onto the board of the David Baker Foundation in late 2019. 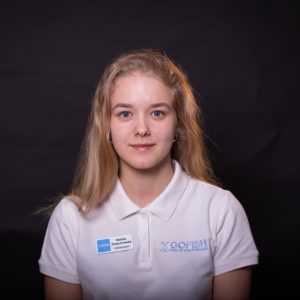 Natalia was studying Business Studies at Wiltshire College, Trowbridge when we were running our ‘World of Work Programme’ with her group in 2017. Her enthusiasm was contagious and she deservedly won our ‘Going The Extra Mile’ award in 2017. She now supports GOFISH in a variety of ways; attending meetings, speaking at GOFISH workshops and aiding in our events. She was added onto the board of the David Baker Foundation in late 2019. 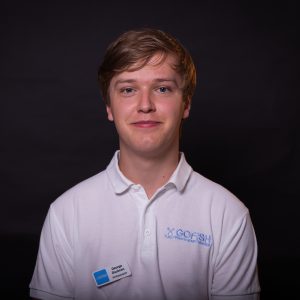 George first met David at the Business Expo in 2015. Having ran his own business, George Daulman Photography, for many years he started to photograph our GOFISH events and soon became our go-to photographer and videographer. After showing a great deal of enthusiasm for GOFISH, George took on the role of Social Media and Marketing Manager whilst doing business experience at apetito. George is now studying Business Management at Winchester University however he still continues to play a huge role in GOFISH, supporting us wherever he can. 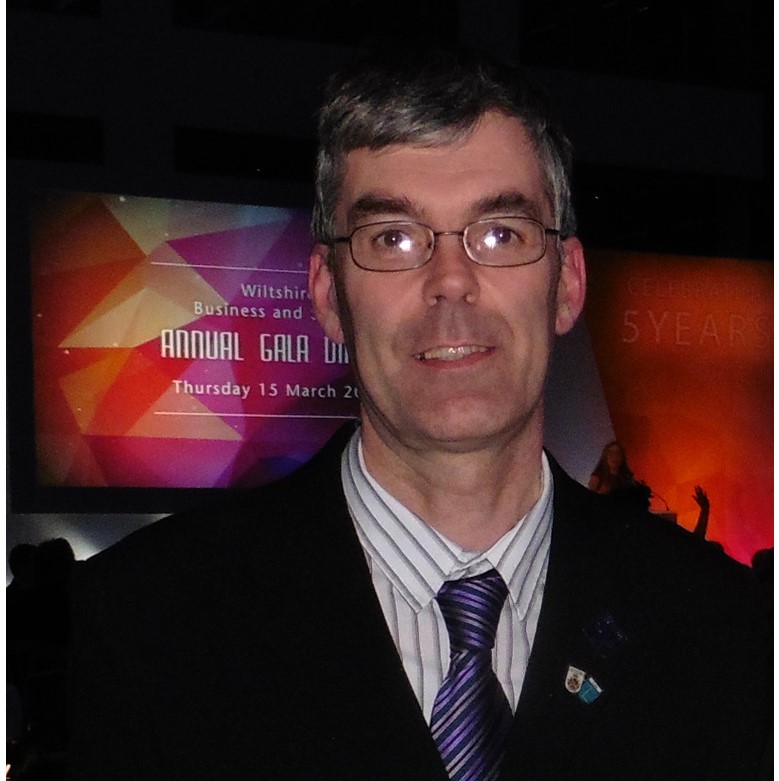 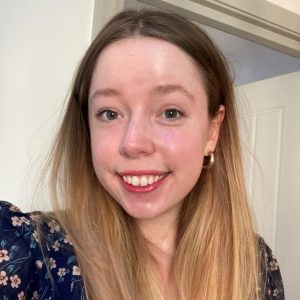